We must all get engaged to secure European values

The initiative was founded by Sophie Pornschlegel and Susanne Zels in June 2020. Both have worked in European politics for many years. They met at Polis180, a grassroots think-tank for foreign and European affairs, based in Berlin. This is where Susanne’s passion and interest in European values and political participation started. It was during the volunteering projects such as the election tool EUROMAT, the manifesto AlternativeEuropa! and the campaign jung&wählerisch at Polis180 that she learned how different access to citizenship education and funding for such civic projects in Europe is. When participated in a working group of the Federal Foreign Office the idea for a European Agency for Citizenship Education took shape. Sophie is co-author of the discussion paper outlining the proposal for the agency, which was published in cooperation with the Brussels-based think-tank European Policy Centre. She leads the project Connecting Europe and works as senior policy analyst at the EPC.

The initiative is non-partisan and open to everyone who wants to support European values and citizenship education.

Values Unite received seed funding and support from JoinPolitics, a non-partisan and independent startup, which seeks to support political talents and their ideas. 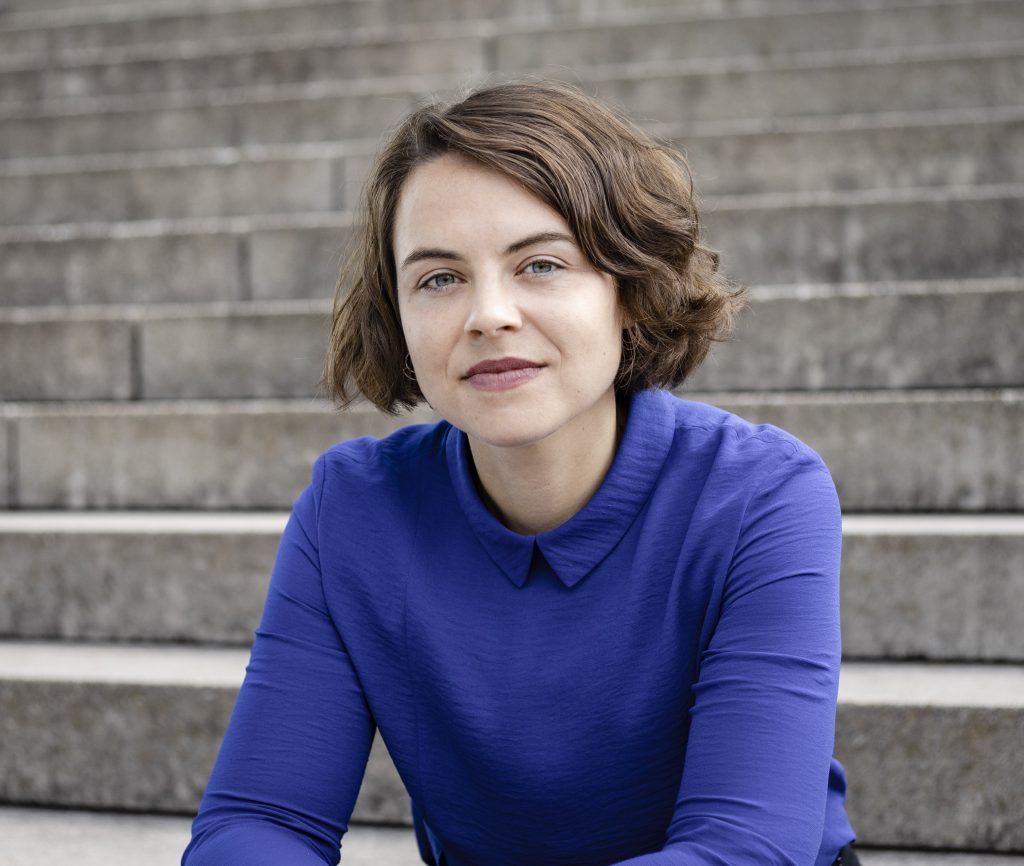 Susanne manages the initiative based in Berlin and leads the advocacy on the proposal for a Europea Agency for Citizenship Education. Reach out to her if you wish to support the initiative or want to know more about it: susanne@valuesunite.eu.